Our Team in DPR Korea 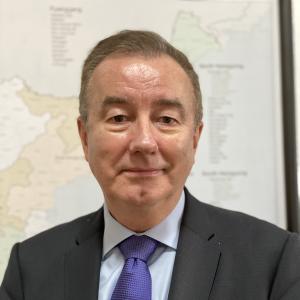 Resident Coordinator a.i.
rco.kp@one.un.org +850 381-7772/3/4/5
Mr Frode Mauring has twelve years of experience as Resident Coordinator in North Macedonia, Kosovo, the Russian Federation, and the United Arab Emirates. Mauring has also served as Special Representative of the UNDP Administrator for the Programme of Assistance to the Palestinian People. Immediately before coming to DPRK, he was a senior adviser to the Director of the UN Development Coordination Office on UN reform issues.

Before joining the UN in 2002, Mr Mauring worked in the private sector for more than fifteen years in banking, international consulting and industry, in Africa, Middle East, Caribbean and Eastern Europe. Mr Mauring has a Master’s degree in International Management from the University of Denver as well as bachelor degrees in economics, business administration and social anthropology from Norwegian universities. He is a national of Norway. 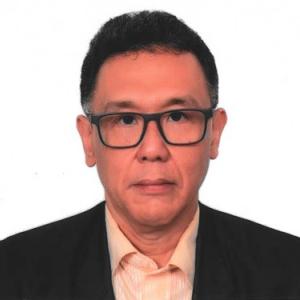 WHO
Representative
salvadore@who.int
Edwin Salvador (Philippines) is a medical doctor with 24 years of experience in public health. Before joining DPR Korea, he served as the Deputy Representative for the WHO Bangladesh office from 2016. He has also worked in different leadership capacities for WHO in Nepal, Sri Lanka, Myanmar and Sudan offices. Prior to joining WHO, Edwin has worked for Médecins Sans Frontières and International Medical Corps in Africa and Asia. 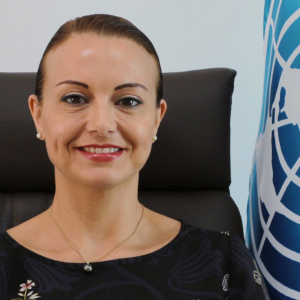 UNFPA
Representative a.i.
boell-yousfi@unfpa.org
linkedin
Bérangère Boëll (national of France) brings 20 years of experience in development and humanitarian settings across the Middle East, Africa, Central America, and the Caribbean. She previously served in UNFPA as Representative for Libya, Country Director for Morocco, and Regional Advisor in Strategic Partnerships for East and Southern Africa. She also served for 8 years in UNRWA where she held multiple positions in external relations, programme coordination, and projects management in the oPt and Lebanon.
Prior to joining the UN in 2005, Bérangère Boëll worked for a Spanish NGO (ACPP) in the Dominican Republic, Haiti, Tunisia, and Madrid. Fluent in English, Spanish, and French and with some knowledge of Arabic, Ms. Boëll holds a Master’s Degree in International Cooperation from the Complutense University of Madrid and a Bachelor’s Degree in Political Sciences and International Relations from the University of Paris VIII. 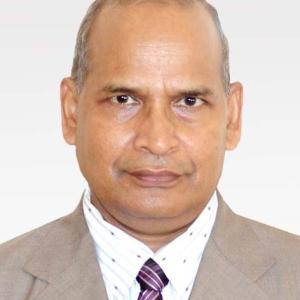 FAO
Deputy Representative
bir.mandal@fao.org
Mr. Mandal is from Nepal and started working in DPR Korea as Chief Technical Adviser in December 2011. In July 2015, he was appointed as Deputy FAO Representative posted in Pyongyang, DPRK. Besides, whenever needed he has been working as FAO Representative a.i. in DPRK. He is also a Member of the FAO Field Group on Climate Change. He also worked as Country Security Focal Point for DPRK during 2013-2014 and was awarded Certificate of Appreciation by UN RC and Regional Security Advisor.

His experience of working in the UN system spans over 32 years – 30 years with FAO and two and a half years with WFP. During this period, he worked as an agricultural specialist and programme administrator in various capacities in the contemporary world’s most challenging contexts in terms of governance and living conditions. He was shortlisted for 2006 and 2010 FAO’s B.R. Sen Award. In addition, he has been awarded several times with a felicitation certificate for good field works and reports by higher authorities, senior FAO and other UN staff, and farmers.

He holds an M. Sc. in Agricultural Science – Agronomy and a Master's Degree in Rural Development. 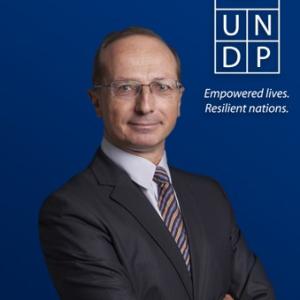 His earlier assignments with UNDP included China, Vietnam, Ghana, Uzbekistan, and Ukraine. Mr. Bahuet also worked in UNDP Headquarters in New York, in the Evaluation Office, and then in Partnership Bureau. Prior to joining UNDP, he was posted in the French Embassy in Yugoslavia.

Mr. Bahuet holds a Master’s Degree with Honours from the Institut d’Etudes Politiques de Paris, a Diploma in Southeast Asian studies from the National Institute of Oriental Languages and Civilisations in Paris, a Law Degree, and a Degree in Slavic languages from the University of Bordeaux. He speaks French, English, Spanish, Russian, Chinese, and other Asian languages. 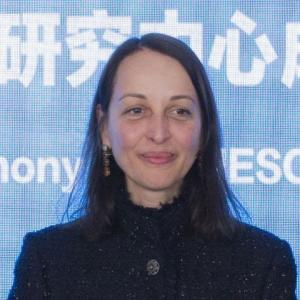 UNESCO
Representative
m.oliveira@unesco.org
Dr. Marielza Oliveira (Brazil) has been the representative of UNESCO Office for DPR Korea since 2015. With over 24 years of experience Dr. Oliveira has previsoulsy worked for the UNDP Regional Bureau for Latin America and the Caribbean, the United Nations Institute for Training and Research (UNITAR) in Geneva (Switzerland), and at the UNDP Executive Office in New York.
Read more 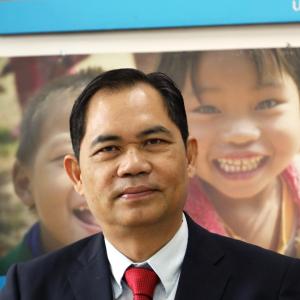 Prior to joining UNICEF, Myo worked with international NGOs – Save the Children and Medecins du Monde.

WFP
Representative
praveen.agrawal@wfp.org
Praveen Agrawal (India) assumed his position in the DPRK in 2017 and has previously served as the WFP Representative and Country Director in the Philippines (2013-2017) and Colombia (2007-2013). Praveen has also served with the WFP in various capacities in Italy, Cambodia, Colombia and Bolivia. Prior to joining the WFP in 1989, he worked with the International Fund for Agricultural Development (IFAD) in Rome and for the Inter-American Institute for Cooperation in Agriculture (IICA) in San Jose, Costa Rica.