An estimated 18 million people across DPRK continue to suffer from food insecurity and undernutrition, as well as a lack of access to basic services. 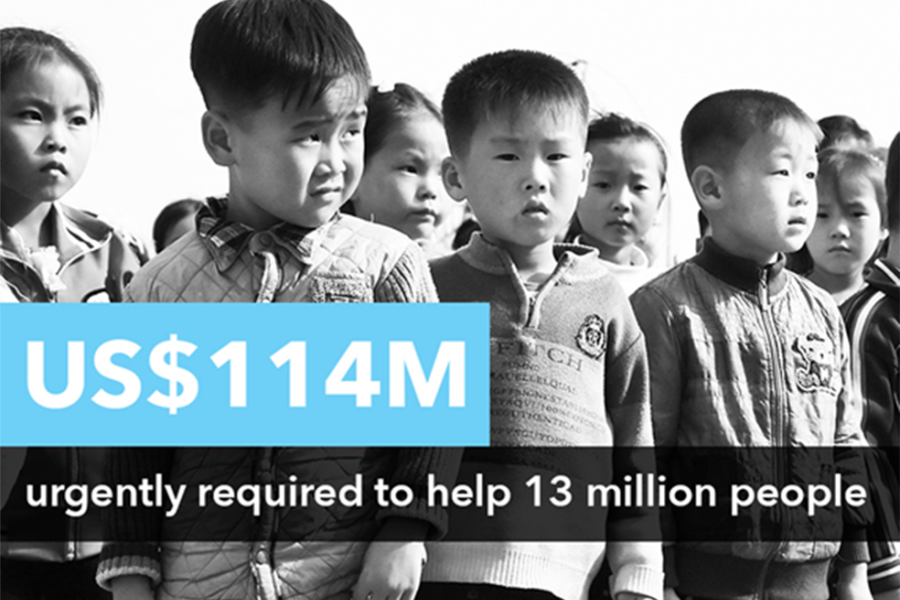 Amidst political tensions, an estimated 18 million people across DPRK continue to suffer from food insecurity and undernutrition, as well as a lack of access to basic services. Recurrent natural hazards – particularly extended droughts punctuated by near-annual floods – exacerbate and create new humanitarian needs. As a result people have crucial, unmet food, nutrition, health and, water, sanitation and hygiene needs.

Amidst political tensions, an estimated 18 million people across DPRK continue to suffer from food insecurity and undernutrition, as well as a lack of access to basic services. Recurrent natural hazards – particularly extended droughts punctuated by near-annual floods – exacerbate and create new humanitarian needs. As a result people have crucial, unmet food, nutrition, health and, water, sanitation and hygiene needs.

Chronic food insecurity, early childhood malnutrition and nutrition insecurity are widespread in DPRK. According to the 2016 Global Hunger Index (GHI), published by the International Food Policy Research Institute, Concern Worldwide and Welthungerhilfe, which measures and tracks hunger worldwide, DPRK has a score of 28.6, classified as ‘serious’ and ranks 98th out of 118 countries. Furthermore,

10.5 million people, or 41 per cent of the total population, are undernourished. However, there has been steady improvement since 2000, in part as a result of humanitarian assistance.

There are many complex, intertwined reasons for the high rates of undernutrition in DPRK, including challenges in producing sufficient food. The majority of the country is mountainous, only 17 per cent of land is good for cultivation.

Agriculture also remains dependent on traditional farming methods. Food production is hampered by a lack of agricultural inputs, such as quality seeds, proper fertilizer and equipment. In addition, changing weather patterns have left DPRK vulnerable to droughts and floods, which have affected agricultural production. While official Government harvest data for 2016 has not yet been released, FAO estimates that rice production in 2016 increased by 23 per cent compared to the previous year when there was drought, but remains below the previous three-year average.

In DPRK, around 18 million people, or 70 per cent of the population, including 1.3 million under-five children, depend on the Public Distribution System (PDS) for rations of cereal and potatoes. However, even with PDS support most people do not consume an adequately diverse diet that includes sufficient proteins and fats needed for healthy development.

The Public Distribution System (PDS) is administered by the Government’s Food Procurement and Administration Ministry, which determines ration sizes of commodities including cereals (rice, maize, wheat, barley, or their equivalent in potatoes), cooking oil and pulses. This is determined on the basis of food production estimates and planned imports. Cereals are distributed through Public Distribution Centres (PDCs) biweekly, while non-cereals such as oil, sugar, soy sauce and bean paste are provided through state shops.

For cereal distribution through PDCs the Government adjusts each month’s ration based on availability to ensure cereal at the national level lasts until the next harvest. The Government communicates the monthly ration to FAO and WFP as an average in grams/person/day.

In addition to the PDS, households are increasingly reliant on markets for their foods, except cereals. Farmers’ markets are distribution channels for a wide range of foods and basic necessities. In addition to swaps and bartering, markets involve large numbers of small transactions, often led by women. Markets enable households to sell produce from their kitchen gardens; vegetables, maize and potatoes, as well as some small livestock.

Most food is produced on some 3,900 cooperative farms, with 100 state farms focusing on specialized activities such as poultry or pig breeding. The cooperative farm sector is responsible for ensuring national self-sufficiency in the staples of maize and rice, and increasingly also potatoes. Members of cooperative farms are not eligible to receive PDS rations, but have access to kitchen garden plots (approx. 30m2), which provide essential vegetables, maize and some livestock, helping diversify peoples’ diet. In urban areas, plots of land near apartments are cultivated by small groups while ‘sloping lands’, initially cultivated during the 1990s, have been organized into Users’ Groups in order to contribute to informal agricultural production. 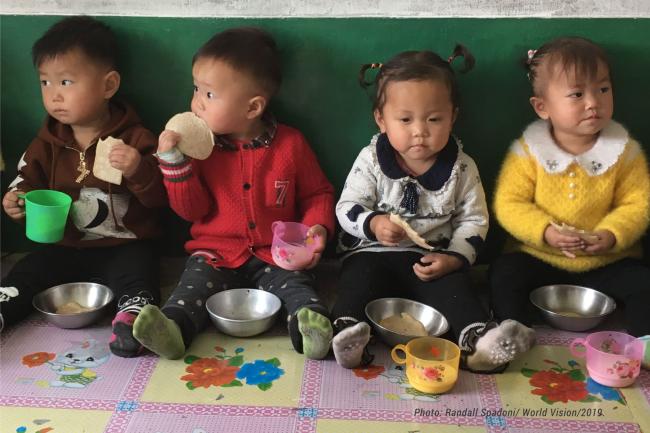 The Needs and Priorities Plan, released on 22 April 2020, outlines the funding required by humanitarian partners for targeted assistance to 5.5 million people. 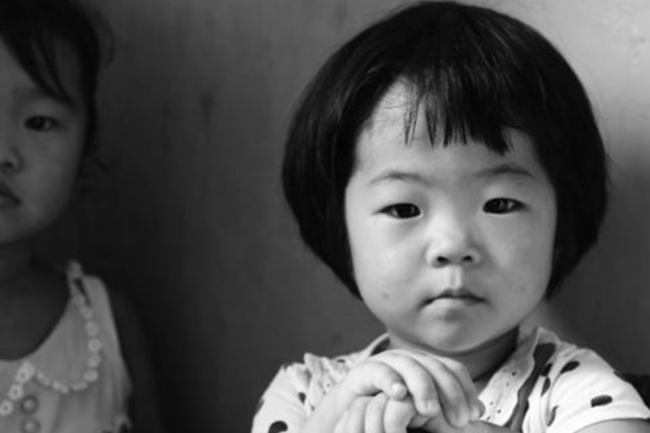 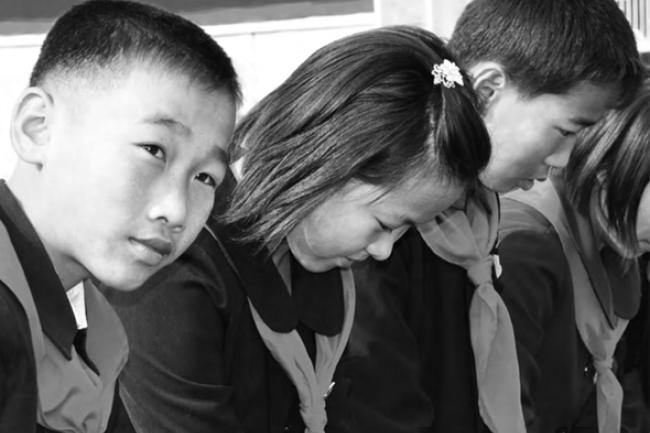